We needs to develop fast 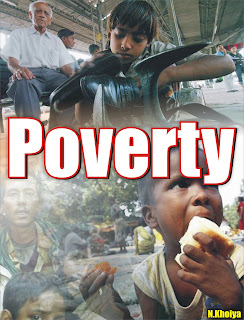 Many holy souls have left us by saying that have a wonderful endless journey of independence. We have celebrated more than 60 years of independence but still there is a something about we doesn’t feel proud. That’s our poverty, although we lies in the category of the world’s biggest economies but still we are amongst the poorest country in the world. We lack primary health and educational services and other basic needful. Its all due to poverty in our country. Among the causes of poverty there is British rule, large population, low literacy, societal structure including the caste system and role of women, dependence on agriculture, and the economic policies adopted after its independence. For the sake of example there are many children who have never got chance to go school, and there are many student who have completed their college but still looking for jobs but it becomes more critical when thousands of people dies due to deficiency of food and basic needs. Its all because of our poverty, we not only need to develop but also develop very fast to overcome this situation.

There are few statistics which shows our critical situation.

Just giving compensation is not solution of this problem.

It has been tradition for the powerful upper castes to kill down dalits. Upper caste still harassing dalits and constraining them to dance on their fingertips and as they deny to move on with them. They always get the same result like this. These events raising question mark on the security of dalits in various rural parts and backward cities. People around us says that we are in the era of 21st century and getting in the race of developed countries but these type of happening make Indians to feel that they are still living in ancient caste system. Yuva “Youth of India” asks when this will stop. I think just giving compensation is not solution of this problem. We need to develop the thinking of equality. 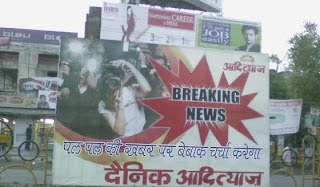 Will History Will Be Created Obama victory will make history. The reason i found in the is that "according to our mythology of iconography conditions will go in favour of Obama. Dark coloured may not be beautiful in the minds of people but it is certainly perceived to be powerful. There have been a equation of supernal power and dark pigmentation.

Americans have realised that principal of Mr. Lincon and Kennedy should execute to reach in the whitehouse as President. Obama triumph over Hillary making the above equation possible. And if Barack Obama wins, that is going to make great impact on the politics of various parts of world. And it will be a great example of race equality and caste equality certainly history is going to created.

Through this I want to convey that today youth wants that every one should have rights of equality. And if that happens in super power like America that will be a great example for the other countries and India.
Posted by Narendra Kumar Khoiya at 7:55 AM No comments: Links to this post 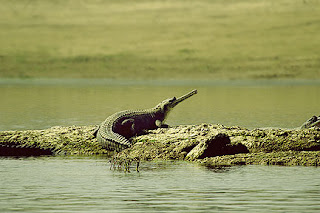 Narendra Kumar Khoiya
Gwalior, Madhya Pradesh, India
Simple, Sincere, And have passion to do something for my country. And It will better idea if instead typing about myself.I should Let my work speak for itself. Wait and Watch how Narendra Khoiya makes his destiny.